Obesity and the NHS

Year on year stresses on the NHS increases, with demands to deliver more services, perform more operations and tend to more patients. Our increasingly poor lifestyle habits could be to blame...

In 2017, 26% of adults were classified as obese in the UK, contrasting the 15% in 1993. This means that the NHS are increasingly trying to use their resources to treat conditions stemming from obesity such as heart conditions, gallstones and even needing hip and knee replacements due to their weight.

So, with the NHS admitting approximately 18% more patients with conditions either caused or complicated by their obesity what can the NHS and the general population do about this crisis?

Firstly, some stats from NHS Digital:

Most of those admitted were women – 72% for obesity treatment, most often the adjustment of a gastric band fitted to reduce the capacity of the stomach, and 66% for other conditions. The numbers of men and women who are obese – a body mass index (BMI) of 30 to 39.9 – in England are almost identical, at 26% and 27% respectively, suggesting women may be more likely to come forward for treatment than men. More men are overweight (a BMI of 25 to 29.9) than women – 40% against 30%.

Simon Stevens, Chief Executive of the NHS wrote an article in 2014 urging people to “Get Serious about Obesity or bankrupt the NHS” – A fairly hard hitting headline but things have continued to get worse since this article was written “Obesity is the new smoking, and it represents a slow-motion car crash in terms of avoidable illness and rising health care costs,” Stevens says. “If as a nation we keep piling on the pounds around the waistline, we’ll be piling on the pounds in terms of future taxes needed just to keep the NHS afloat.”

So, if Obesity really is the new smoking, what do we do to cut out the nasty habits?

One thing to note is that smoking is now vilified to a certain degree with no smoking indoors and severe health warnings on packets yet a fatty meals comes with no warnings and is potentially causing as much damage – should fatty, sugary foods come with a warning on the box or on the menu of a restaurant? It’s potentially something that could happen in future.

What if stopping it at an early age is key? The NHS states obese child are more likely to become obese adults which can develop into serious illnesses such as cardiovascular disease, hypertension and stroke, and cancer.

It is estimated by 2020 half of the UK’s school children will be overweight. Aims to reduce childhood obesity is already evident as efforts to make changes to their eating and lifestyle habits are being set up.

The NHS notes that by setting in healthier habits from an early age will help encourage them to do so later in life, particularly if the inspiration is coming from their parents, one of their biggest influencers. 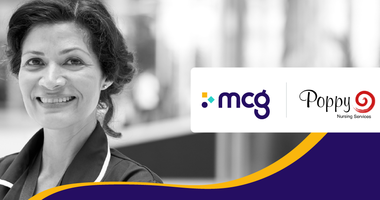 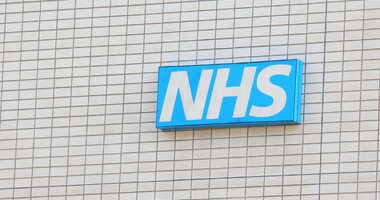