Upon reading Nick Bostock’s GPOnline article, I am not surprised by the rapid rise in demand for GP appointments, with the current documented behaviour of a vast number of people not abiding by the social distancing rules.

It is proven that young people are the least likely to be affected by the virus, compared to the elderly generation who are the most vulnerable. Young people have been identified primarily as the carriers passing it onto friends and family. As seen in these past few months, the younger generation have either gone back to university/ college or schools, and a large majority are going out to socialise with large groups of people. Therefore, I believe the government's measures particularly within the hospitality industry, will be a positive way forward to help prevent the spread of the global pandemic. Merely looking at the statistics when the pubs re-opened on July 5th in the UK, there was an extensive increase in daily cases, demonstrating a higher number of COVID-19 occurrences when restaurants and pubs are open, which is a massive strain on both the General Practice and the NHS.

Within the article, records have shown that the total number of GP appointments recorded for the week beginning 7th September was 5,710,511 - a figure 14% higher than any other week since lockdown began in March, and 15% above the average figure for August.

Meanwhile, face-to-face appointments have risen faster than any other type of appointment - up 23% compared with the average for August. The figures further emphasise why the public warning from NHS England, that practices must offer face-to-face access, sparked fury in general practice due to the obvious health and safety concerns. As stated by Dr Richard Vautrey, the figures clearly show GP practices coming under significant pressure due to the quickly rise in demand.

GP Application Timeline: What You Need To Know 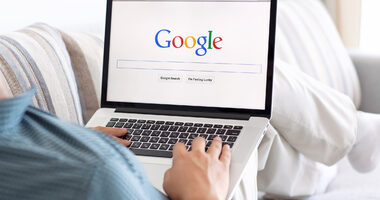